When You Catch ‘The Old’…

It was Memorial Day. I saw Jay filling up a mug of beer.

“The neighbors are having a picnic so I’m heading over there. Do you want to come with me?” he asked as he topped off his glass.

“No, I have some things that I want to do here. Be careful that their dogs don’t sneak out when you go in through their gate. Zeke likes to escape,” I informed him.

“I’m not walking all the way around! I’m going to jump the fence like I always do.”

“You’re too old to be jumping the fence. Just take the extra time to walk around.”

A gasp escaped his lips. “Too old??” he said in horror. “Do you know what I’ve done in my life? That tiny fence has NOTHING on what I’ve hurdled in the past!”

“I started out canoeing the mighty rapids.” 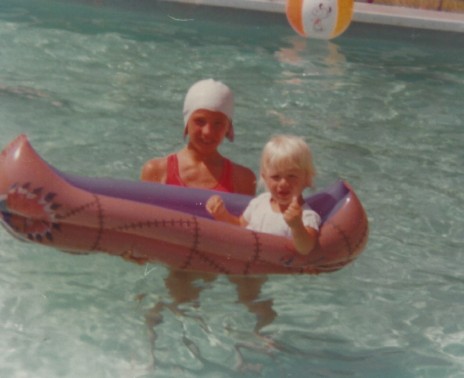 “At a young age I was working on the roof.”

“I wasn’t old enough to drive a car so I rode a dirt bike to preschool.” 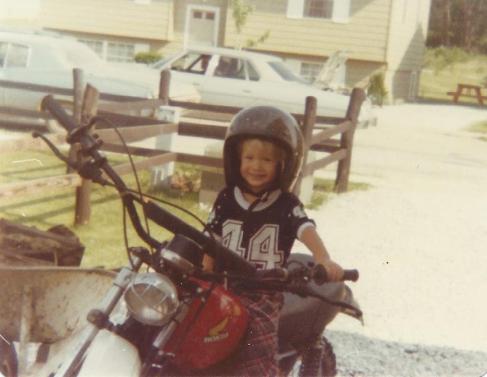 “Then the energy crisis hit, so I pedaled my bike and possibly jumped a few buses when I arrived at school.” 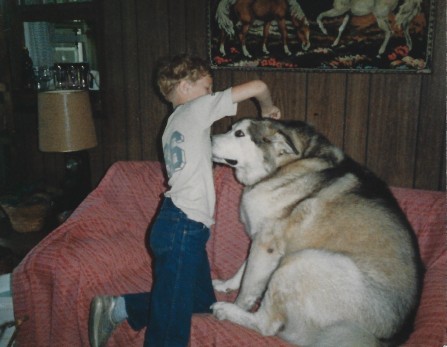 “I stared death in the eye and didn’t blink!” 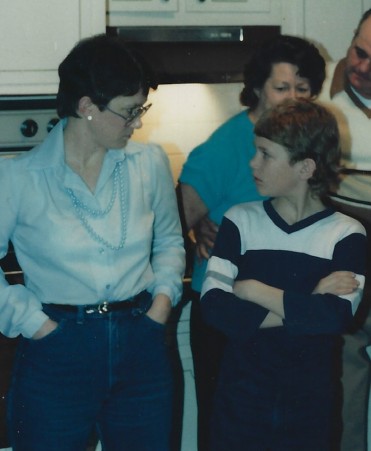 “Yes, but Sweetie, you were a LOT younger back then,” I said, trying to reason with him.

“Okay, so maybe I was a bit young, but those were just mild stunts. I’ve done a LOT more in more recent years and didn’t get a scrape.”

I just looked at him.

“You don’t believe me? I’ve dived from the highest diving boards in the country.”

“I trained pilots in the Navy for three years. Talk about some close calls!”

“I even took my own life in my hands when I built my own airplane and flew it.” 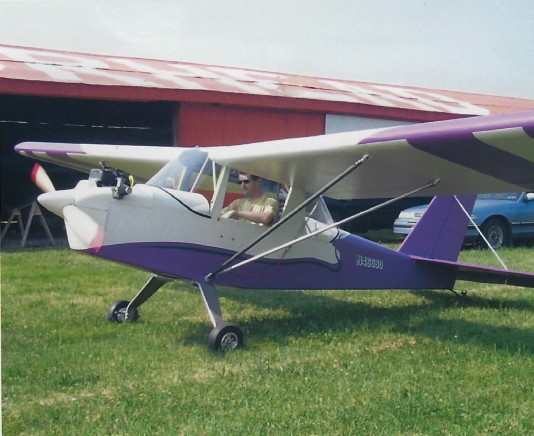 “Jay, I’m not talking about flying a plane. I’m talking about jumping over the fence. Your joints can’t take it. You’ll hurt yourself.”

He looked at me and almost tsk’d as he said, “Jumping? I’ve made 748 jumps in my life from a lot higher than 42 inches!”

“One of those jumps was with my own mother!”

“I think that I know what I’m doing when it comes to jumping!”

“At least I didn’t spill my beer!”

This entry was posted in Humor and tagged Humor. Bookmark the permalink.