It appears that I haven’t been making a very good list of projects for Jay. He is just kind of roaming around his workshop like he’s lost. He’s worked on a few projects, but nothing substantial. When we went on vacation he was bored, too. My sister and I were heading out to Hobby Lobby and I asked him if he wanted anything. He asked for a project to work on. 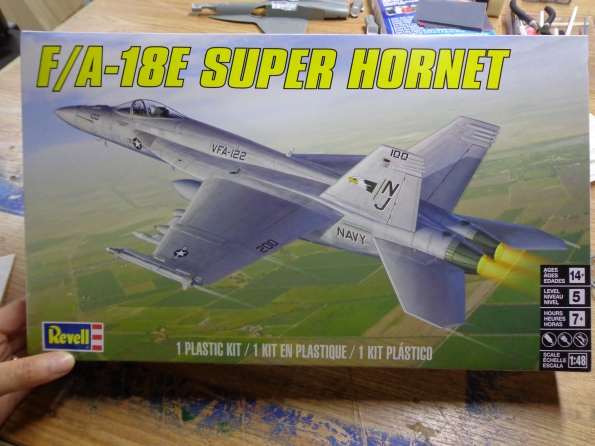 I know that the F-18 is one of his favorite jets, plus that’s the jet that the Blue Angels are currently flying. Since we weren’t at home I also had to buy some tools and glue for him to use. I figured that it wouldn’t hurt to have extras at home. 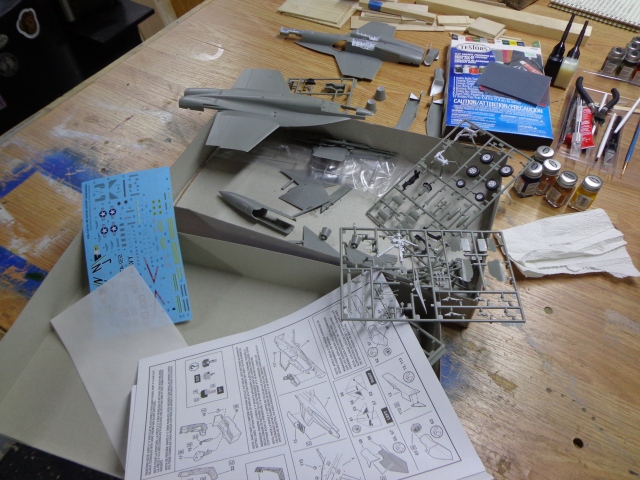 He assembled what he could while at my sister’s until he got to the point where he needed to start painting the tiny parts. 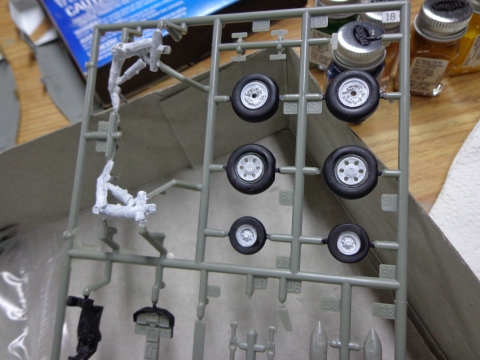 Once we were home he did a little more work on it, but then it got put away. He worked on various projects for me and then puttered around with other things in the workshop.

Then the other day another CNC Router showed up. 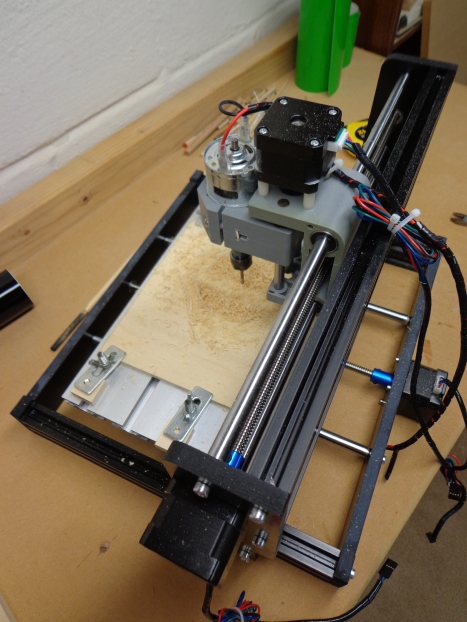 A much smaller router. I’m still unclear as to why he needed a second baby router. The only thing I can figure is that he’s trying to have pairs of everything. After all, he has a pair of 3D printers. 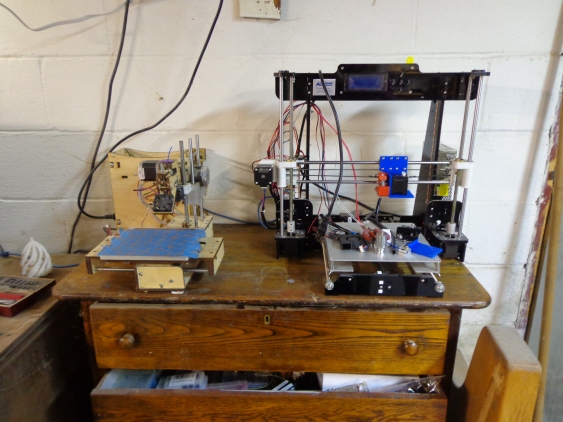 He does NOT have a pair of keets, though.

In his boredom he has managed to work out a trade with his favorite vape shop. Their current pricing sign is a white board filled out with markers. Jay cut out vinyl letters with his laser cutter and used his router to make a nice border for a new sign.

The guys saw the mock-up and were very excited. Hopefully they are just as excited when it is presented to them.

So that’s what’s happening in the workshop. If you have any projects that you would like Jay to do, please send me a message through the ‘Contact Me’ link at the top of the page. We’ll see if we can fit you in!